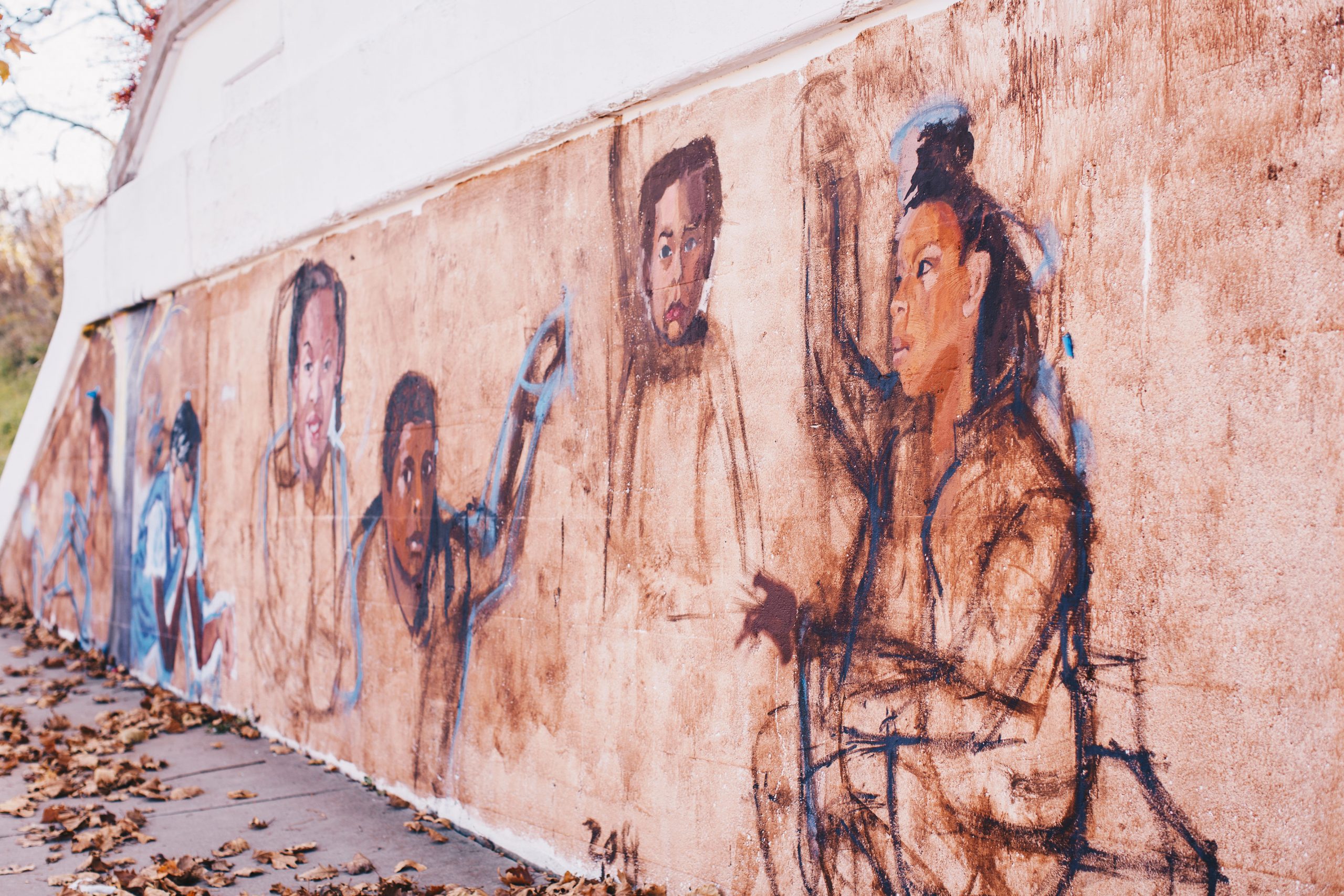 BUFFALO, N.Y. — On a cold Sunday in December in Niagara Falls, muralist Sara Zak was busy.

“I am painting for the Niagara Heritage Arts Mural Project for the Underground Railroad Heritage Center and this is a mural that has to do with environmental justice and the youth,  as kind of their future and how we need to be, all of us need to be, concerned about these things and given Niagara Falls history with environmentalism and issues,” said Zak.

Zak lives in East Aurora but is familiar with Niagara Falls. “My dad was one of the first on the scene for testing the soils over at Love Canal.”

She’s an artist, but this is her first public art mural that she is doing solo. The design did take into consideration public feedback. It is why you will see the faces of children from the area and community mentors.

Zak calls it an honor to work with the Heritage Museum and be trusted to do her own mural.

“I work spur of the moment and intuitively on stuff,” but the original layout was approved by a committee.

She started working on the mural three weeks ago.

“I tend to end up going over things a lot and redoing moments and changing colors,” she said.

The mural should be finished by the end of December.