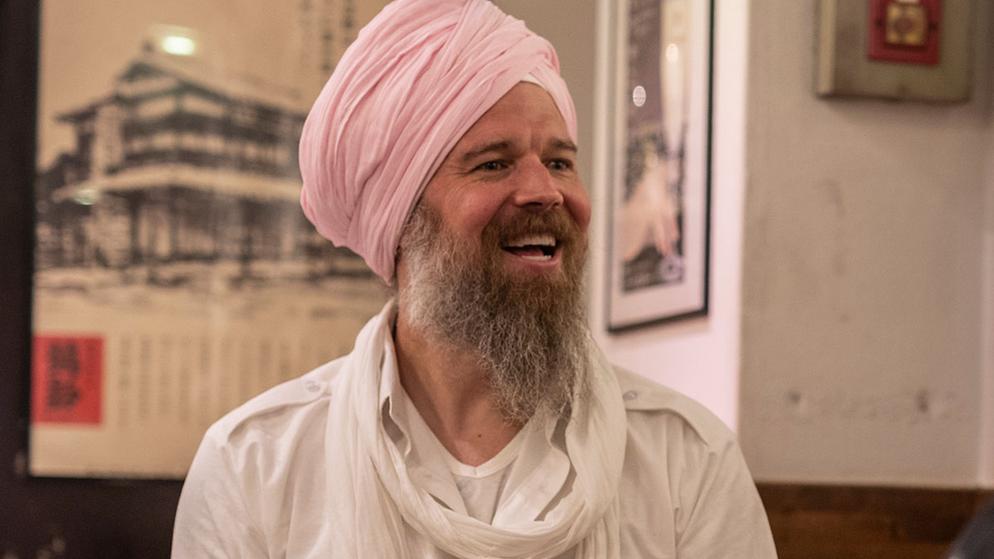 Q: What kind of bike do you have now?

A: I have a Harley Road King. I’m actually auctioning it off for charity, because there are some animal rescues that I’m apart of.

Q: Where can people go if they want to help support you in that?

A: There’s a thing called the Giving Project, and I’m auctioning off my bike through them, which is in conjunction with Motor City Harley Davidson, which is out of Detroit, who helped build the bike. So we’re gonna auction it off, and there’s three different animal charities that the ticket sales will go to…